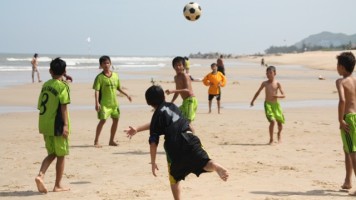 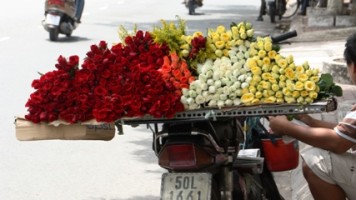 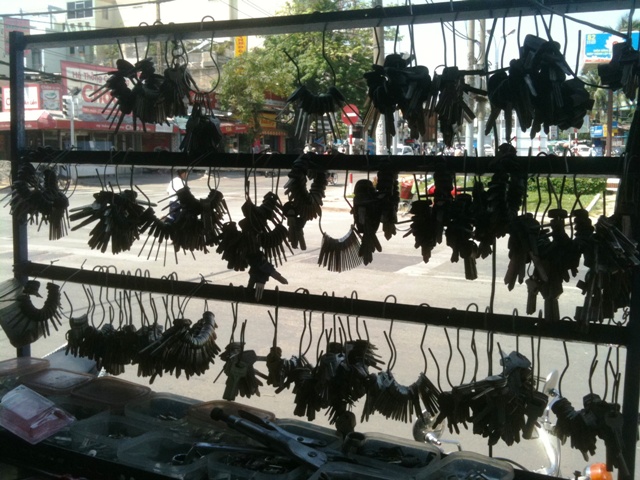 I recently had house guests, dear friends who I’ve known for years. A sweet couple and their two little kids, aged 7 and 10, cute as a button.

I knew the family from when we were all living in Cambodia. They’ve since relocated to the countryside of Vietnam. He makes keys and she sells grilled bananas.

I think that’s why the kids were bedazzled by the bright lights of the big city. A glass elevator where you could see the entire supermarket below and then the outdoor swimming pool was simply visual overload for them. They were intrigued with the doorbell which apparently did not get old even after hearing it 50 times in a row. At 6 o’clock in the morning. They flipped through all my photo books. And played with the ostrich eggs I had carefully brought over from South Africa (Africa, people!). And wound up my teeny music box from Paris that plays “La Vie En Rose” until one of the teeth broke. And basically put their grubby little fingers on everything. 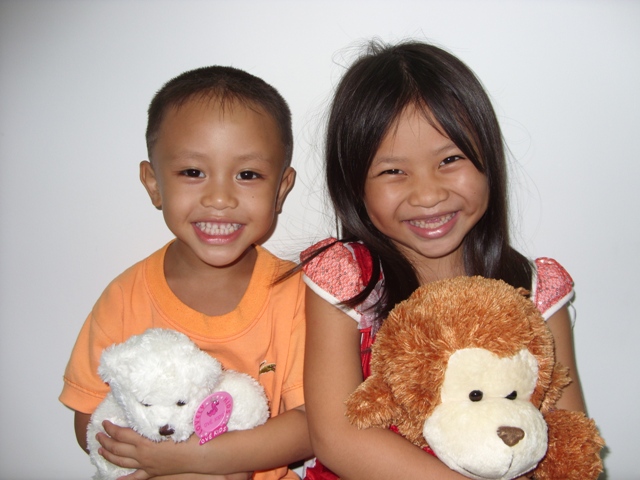 Unfortunately, I am impervious to adorable.

After two days, I came to the realization: My home is not kid-friendly.

And even more sobering: I am not kid-friendly. 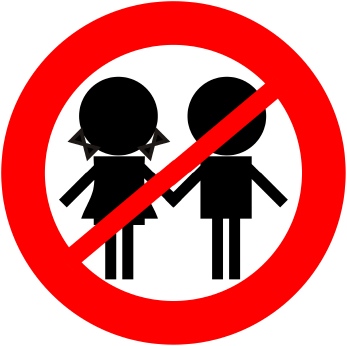 So wrong but so right…

To make matters worse, I had lent my TV to a friend so there was really nothing for the kids to do.

When they finally bundled up their things to head back to the tranquility of the province, I felt a palpable sense of relief.

One night, the littlest boy got really sick and I took them to the hospital downtown at about 11pm. In the commotion, a set of drawer keys went missing. The drawer where all my documents are stored. The drawer I had opened just hours before. After they left, I tore my apartment apart looking for those pesky keys for hours, but to no avail.

Thankfully, there’s an unassuming locksmith’s cart just blocks from my building. Within minutes, a pimply faced apprentice was on his way. After fiddling with the lock for about 40 minutes, it finally came open. Throw in a few more minutes to make a set of new keys and it was done. Grand total for the house call and set of keys? Just about USD 3.

4 thoughts on “Photo of the Week — Keys and Kids”