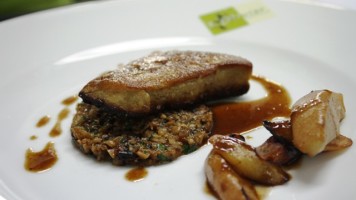 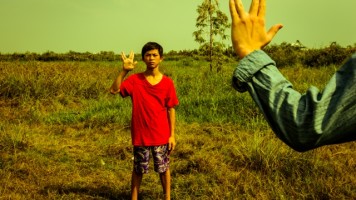 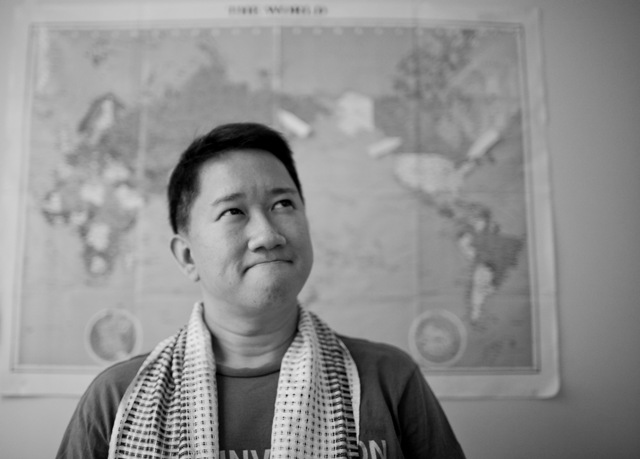 Seriously. I would never want to be 20 again. Socially awkward, unsure of where I wanted my life to head, quickly moving on to other things once I got bored, getting into trouble. Wait. That description of me at 20 pretty much sounds like my life now. Sigh.

While my outer self will soon be 40 (with all the attendant weird aches for no reason, like tennis elbow. Really?), I perpetually feel 25. When a good Mary J. song comes on, I can’t help but dance (do not let the fatness fool you. I cut a mean rug). I spend irresponsibly on travel. I read angsty teen novels (Hunger Games FTW!). I’m a walking hot mess because I use phrases like “cut a mean rug” together with trendy acronyms in the same breath.

In researching a recent article, I came across terms like “the Peter Pan Generation” (youths who refuse to grow up and take on their own financial responsibilities), “Boomerang Kids” (those who have moved out but end up moving back in), and the “KIPPERS” (Kids in Parents Pockets Eroding Retirement Savings). A century ago, children moved into adulthood at around 15 or 16 years old. Nowadays, because of the global economic crisis, the rising costs of higher education and housing, and a trend toward stronger family ties, young people who delay the traditional transitions of marriage, mortgage, and children have become almost the norm. 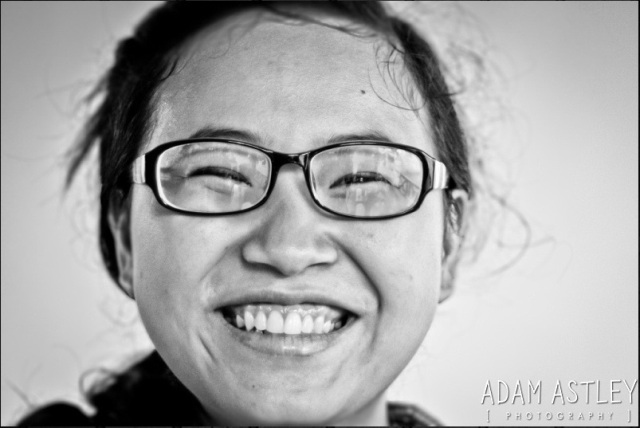 The statistics are startling. In the UK, one in three men and one in six women still live at home. In Canada, the number of twenty-somethings residing with parents rose from 28% in 1986 to 51% in 2011. The situation is even worse in Italy, where more than 60% of Italians in their early 30s are still living with the ‘rents, prompting the government to introduce a tax credit on rents to encourage more young people to move out.

While I’m not really in that category, having left home at 19 and never moving back save for a few months transitioning between Canada and Cambodia, I am interested in the living arrangements I see here in Vietnam.

Because the value of property in Saigon is sky-high (reportedly office space here costs more per square meter than in Manhattan), extended families often live together – grown children sharing the parents’ home. This means that each family may have one room, parents sleeping within meters from children. In such close quarters, how do the parents manage (warning: euphemism ahead) “alone time”? Hung, who shares a small room with his wife and 8 year old daughter, told me cryptically, “We just have to be very careful about it”.

Asian parents are renowned for being protective of their children. Even grown children. One of my students is a strapping 27 year old with a girlfriend. But his mom locks the door from the inside at 11, which basically means he has an early curfew. 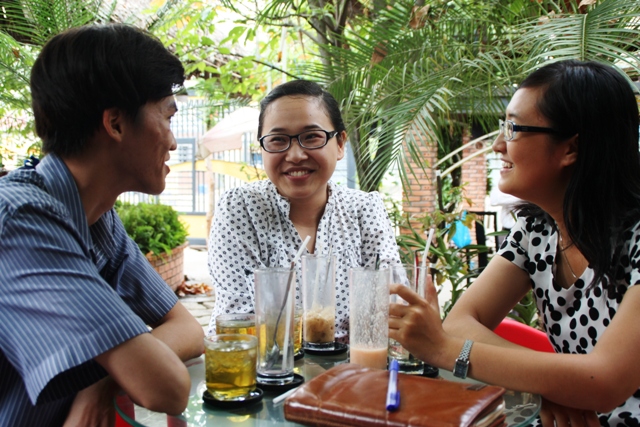 I interviewed some college students for an article I wrote about Vietnamese kids leaving home. While they clearly admired the independence of their jet-setting Western counterparts, I think society and family have conspired against Vietnamese youths leaving home for anything but college (and even then, only if you lived in the country and had to come to the big city to further your education). The thought of striking out on their own was almost paralyzing for many of the youths I talked to. Why would they when everything gets done for them at home by a dedicated Asian mom? To be fair, the job market for youths in Vietnam is pretty grim. Some of the college kids I interviewed have waitressing jobs which pay USD0.50 per hour. And that’s considered decent. I’ve heard of shopgirls who earn USD35 a month (not including room and board). I’m not sure I’d want to try living on my own, either, if I only had a couple hundred dollars a month to do it.

So, yes, while I must thank my good Asian genes for looking younger than I really am (someone thought I was in my 20s the other day! Bless you, kind stranger), I love being in my skin. With the wisdom of four decades, relatively good health, a cool jobs, and great friends, life is pretty good at 40.

Is age just a number? How old are you vs how old do you feel?

Click on the image to read my article, “Failure to Launch”. 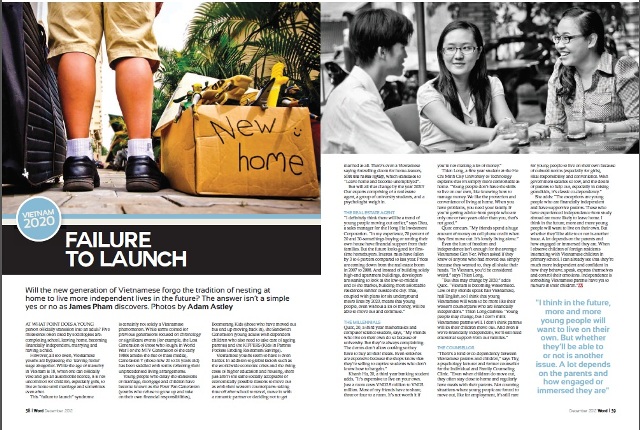 Photo credits: Photo of me by Nam Quan; Photo of Khanh Ha by Adam Astley