Photo of the Week — Repurposed Art 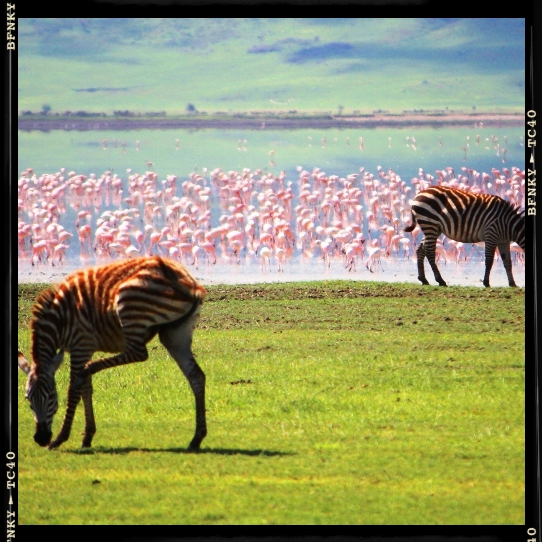 I never enter contests. The cynic in me says you never get something for nothing. Supermarkets want access to your buying history. Timeshares just want to sell you something you don’t need that you can’t afford. I never fill out any of those silly entry forms to be stuffed in a big box wrapped with gaudy paper. So I don’t know what possessed me to enter the $25,000 Dream Trip from Conde Nast a few months ago. Maybe it was just the millisecond of fantasy — where would I go if I could go anywhere in the world and spend $25,000 doing it? Maybe I was bored at work and was trawling through travel websites and daydreaming. Maybe my evil twin entered those photos. 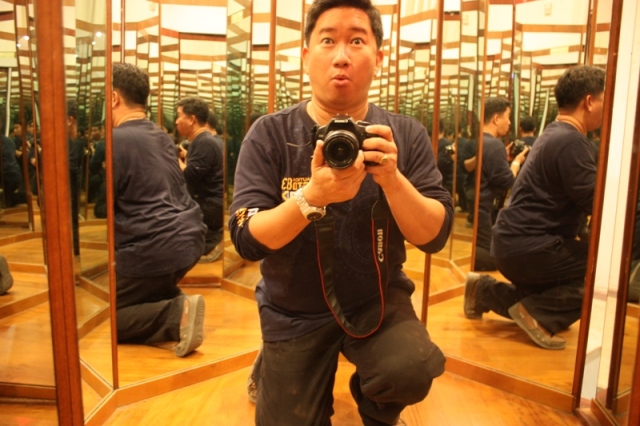 Which one of my evil twins broke into my computer WHILE I WAS AT WORK and entered me into this contest?

I’ve always been a scrimp-and-save type person. A planner. Ultimately practical yet tenuously repressing a frivolous streak. I’ve gotten to about 60 countries so far and most of the time, it’s been by taking advantage of credit card promotions to rack up miles (while barely spending anything), signing up for annoying weekly newsletters for the chance to snag a once-a-year cheap flight somewhere or staying in barely habitable hotel rooms where sleeping on top of the covers is often preferable to under them. All of this while living on a meager salary in Cambodia for the last 10 years. I haven’t done too shabbily. 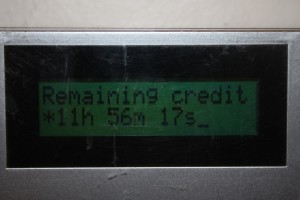 Literally a countdown clock of how much a/c I had left. So very sad.

So imagine my surprise when I came home to an email tonight saying that I was one of 25 finalists in Conde Nast’s Dream Trip thanks to this photo that I took in the Ngorongoro Crater, Tanzania. I checked the number of entries, and there were more than 21,000. Yeah, so some of them look like they were taken with an iPhone 3 after a drunken night out. But some of them look like the second coming of Ansel Adams. Seriously. 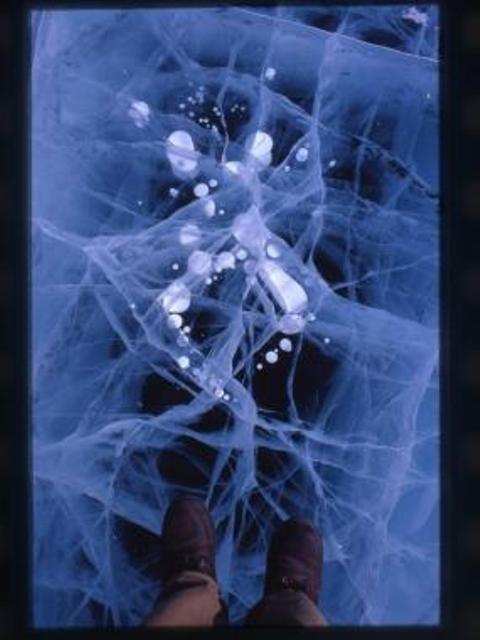 A past winner. A frozen lake in Mongolia. Really? I'm supposed to compete with this?

I barely even remember entering and certainly haven’t given it a second thought in the past three months. But right at this moment, I can’t breathe. I’m one 300 word essay away from a $25,000 customized trip of a lifetime, put together by the travel experts of the biggest travel magazine of them all. They come out with yearly Gold Lists. I always peruse and always come away acutely aware of the fact that I have never stayed in any of the properties listed. In my world, Holiday Inn is fancy. 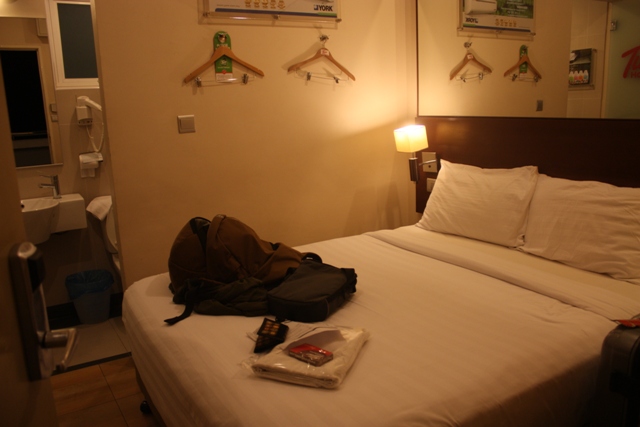 My Kuala Lumpur hotel room. Literally the size of a bed. Toiletries cost extra. I stood outside the room to take this picture.

My last big trip at the end of 2011 was 3 months of traveling around the world, traipsing through Asia, New Zealand, Western and Eastern Europe, a transatlantic cruise followed by a Caribbean cruise and then a week in Hawaii and even with all that, I barely spent USD 10,000. I told you, I’m a bargain hunter. The around-the-world airfare was done through frequent flyer miles. I snagged a promotional round-trip flight to New Zealand for a little over USD 400, booked 11 months in advance. The 14 night transatlantic cruise was a last minute repositioning insanely priced at USD 499 + tax. If there was a coupon code, shared airport shuttle or intercity bus, you’d better believe that I took it.

Now that I have a whiff of a chance to spend $25,000 (or as my sister, always the pragmatist [aka Dream Killer], reminded me when I told her I was a finalist, “I wouldn’t get too excited. You haven’t won yet.”), I don’t know what to do with it. Splurge on a ridiculous Six Senses over-the-water villa somewhere where I could literally step off my balcony and dive straight into the water? Travel to some far-flung corner of the globe that would otherwise be impossible to get to? Trek to some swathe of Borneo jungle a la Birute Galdikas, searching for some elusive animal? Cruise around the Tahitian islands like 5 times in a row? 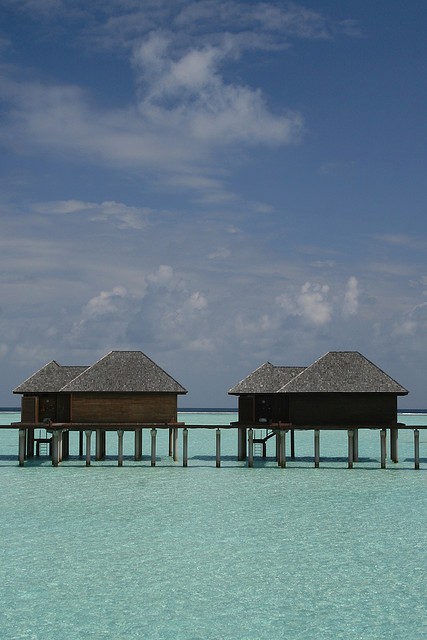 In the words of Liz Lemon, "I want to go to there"

Now that I have to actually think about it, I honestly don’t know what I’d do or where I’d go. All I know is that I have 10 days to come up with the answer and will be pretty much useless to the outside world, trapped in an endless loop of my very own daydreams. Not that that’s a bad thing. After all, I think that’s what got me here in the first place. At least I’m pretty sure it was daydreaming. Or it could’ve been my evil twin.

Photo of Maldives villas by Pondspider, all others courtesy of the author and may not be used without permission.

What about you? Where in the world would you go if you had $25,000 and a travel expert to help you plan it? (And I promise I won’t steal your ideas… Well, most probably won’t.)