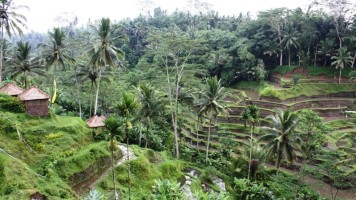 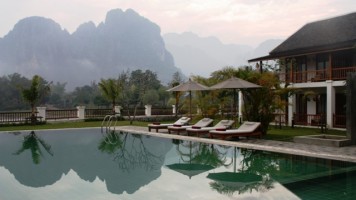 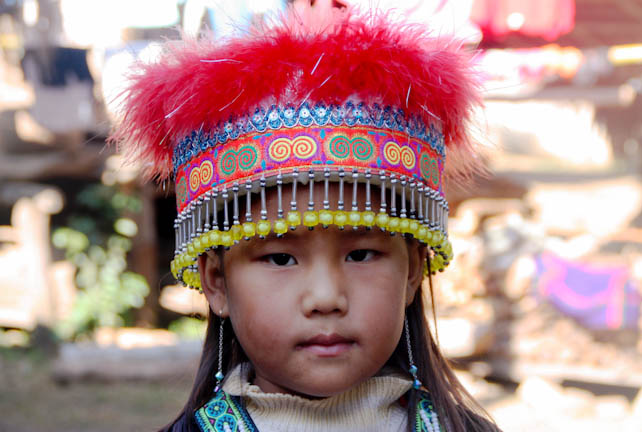 With no glitzy malls or sparkling beaches to call its own like neighboring Thailand, and without the cache of traveling to Vietnam, Laos just might be one of the most underappreciated countries on what is known as the Banana Pancake Trail.

After my recent trip, though, I’m beginning to realize that Laos’ greatest resources are its land and its people. It felt strange to drive by long stretches of undeveloped land. How long that will last is a disheartening guessing game, most likely accelerated by its accession to the World Trade Organization in early February 2013. In the meantime, I’d like to share with you just a few photos of the beautifully gentle people of Laos.

Children of the Hmong minority villages 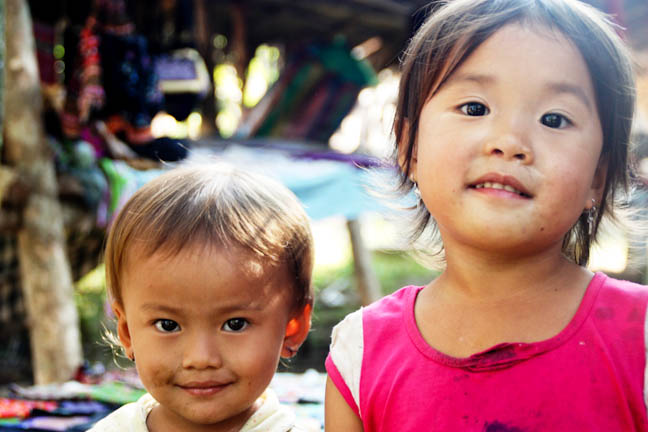 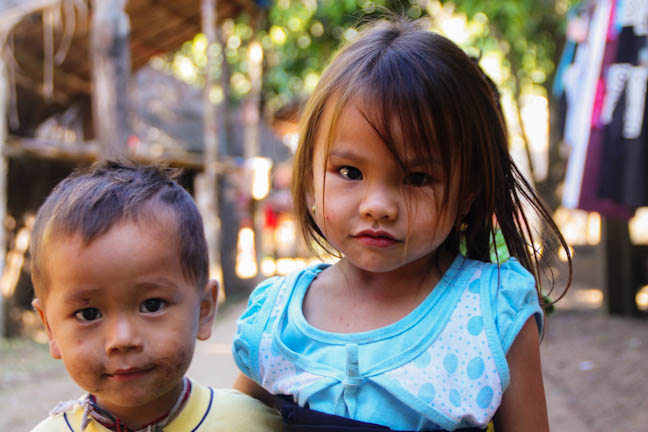 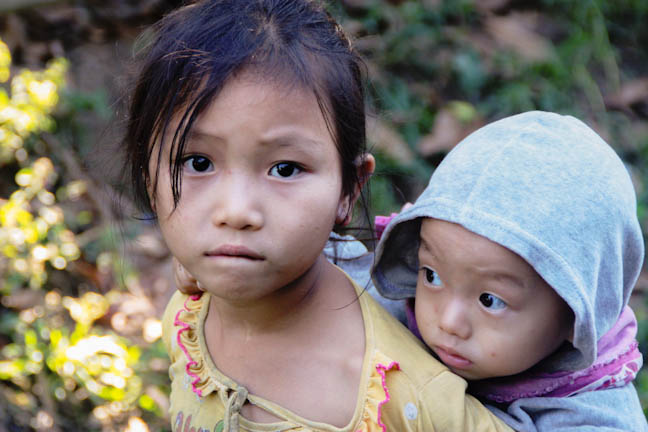 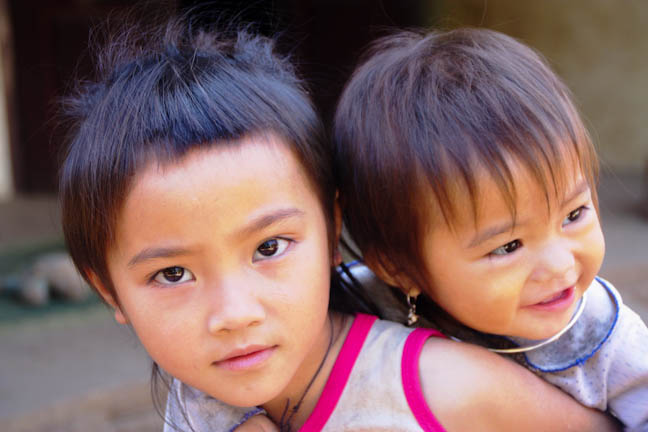 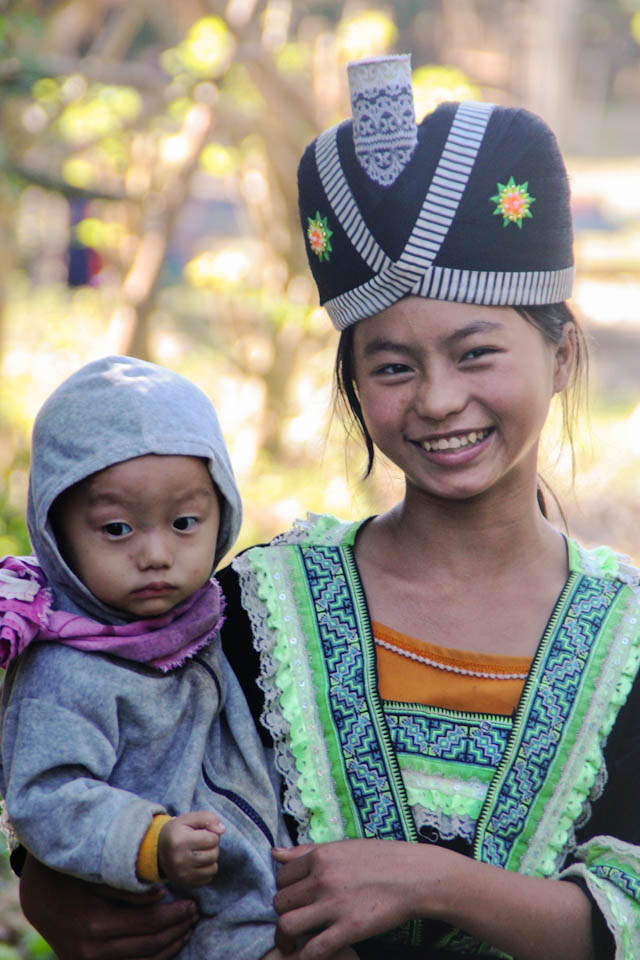 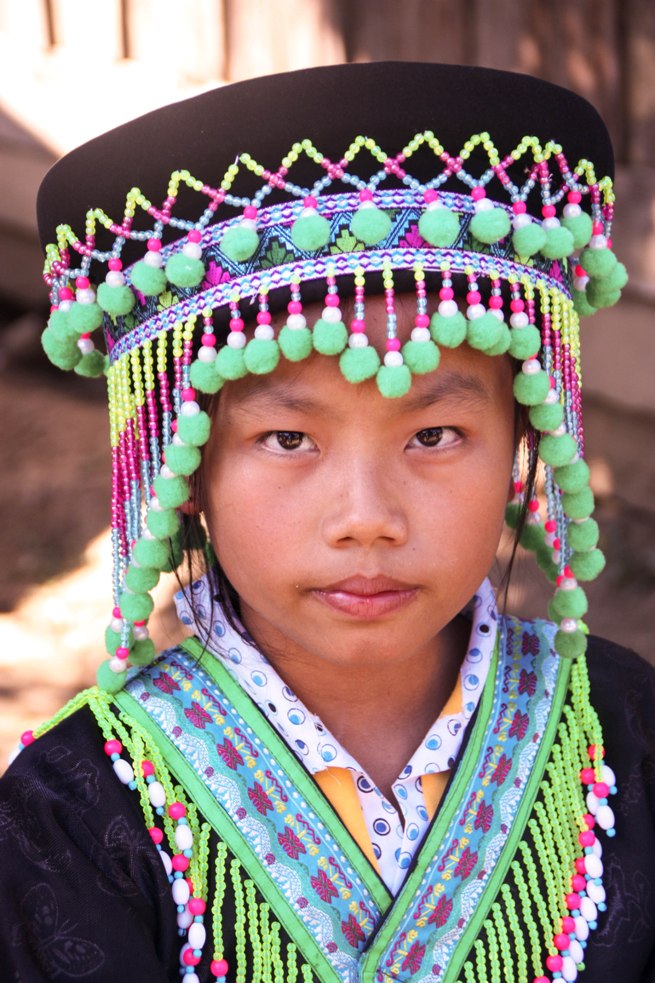 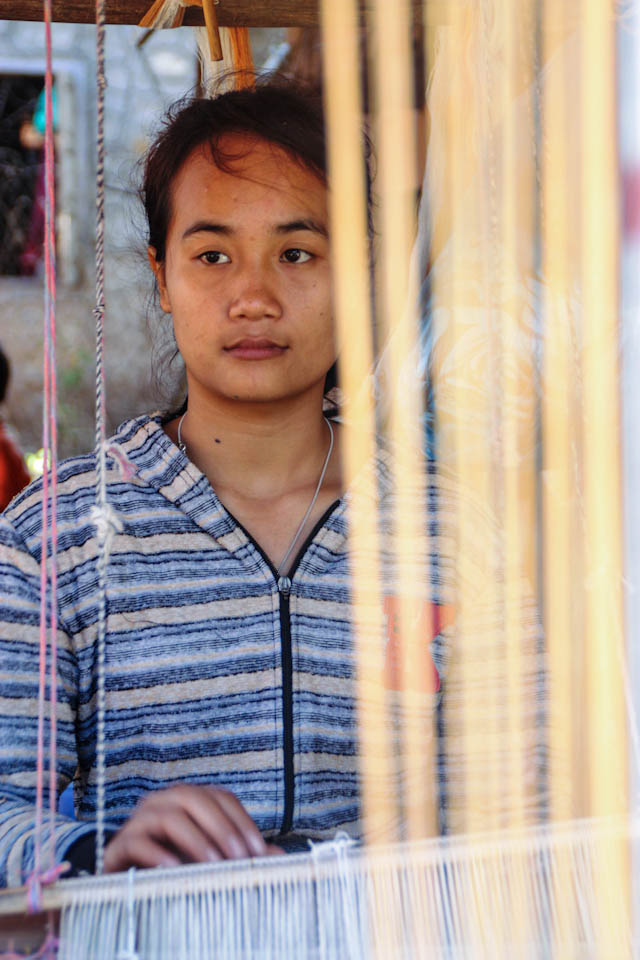 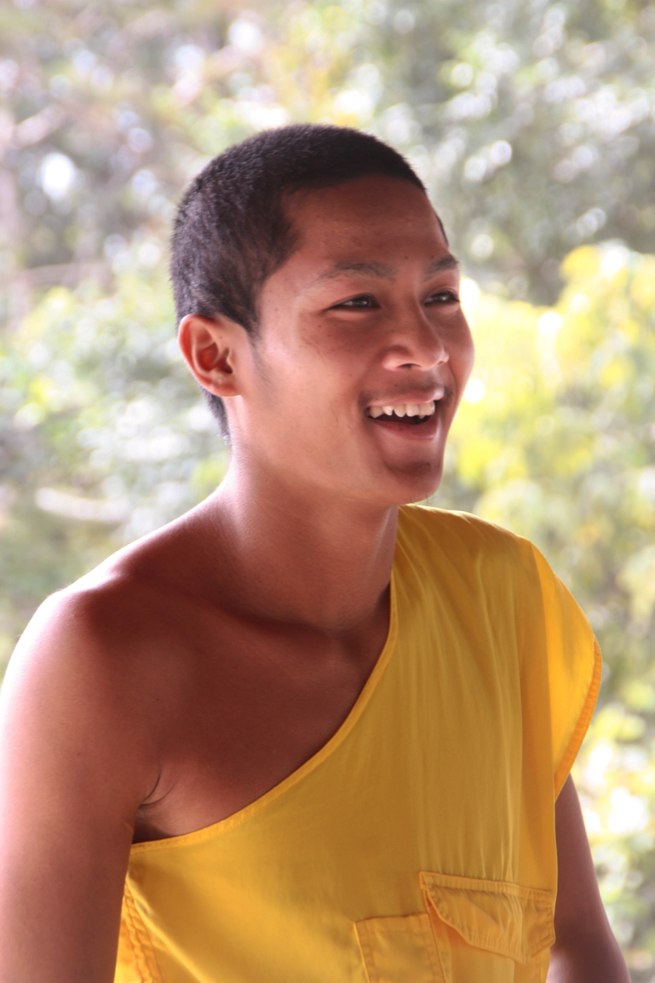 The Women of Laos 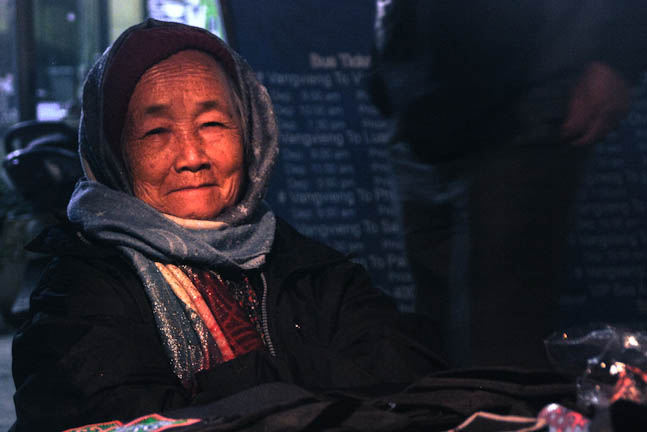 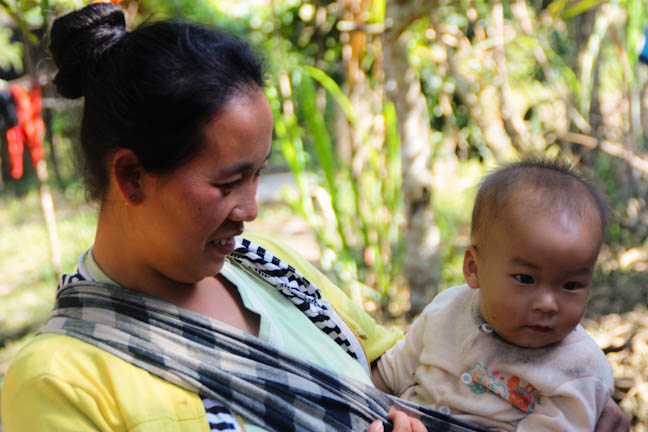 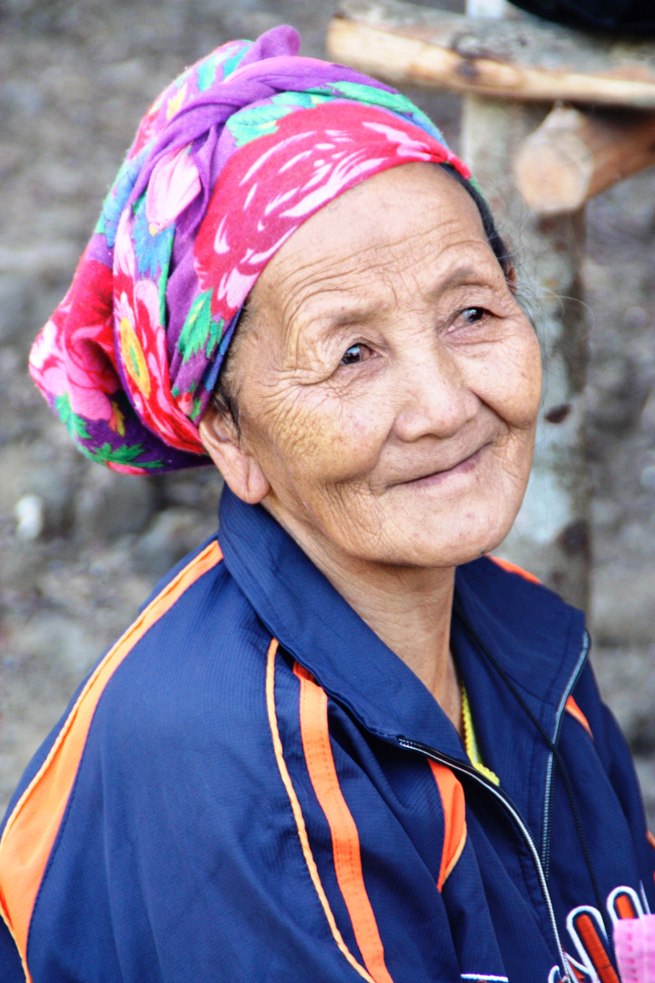 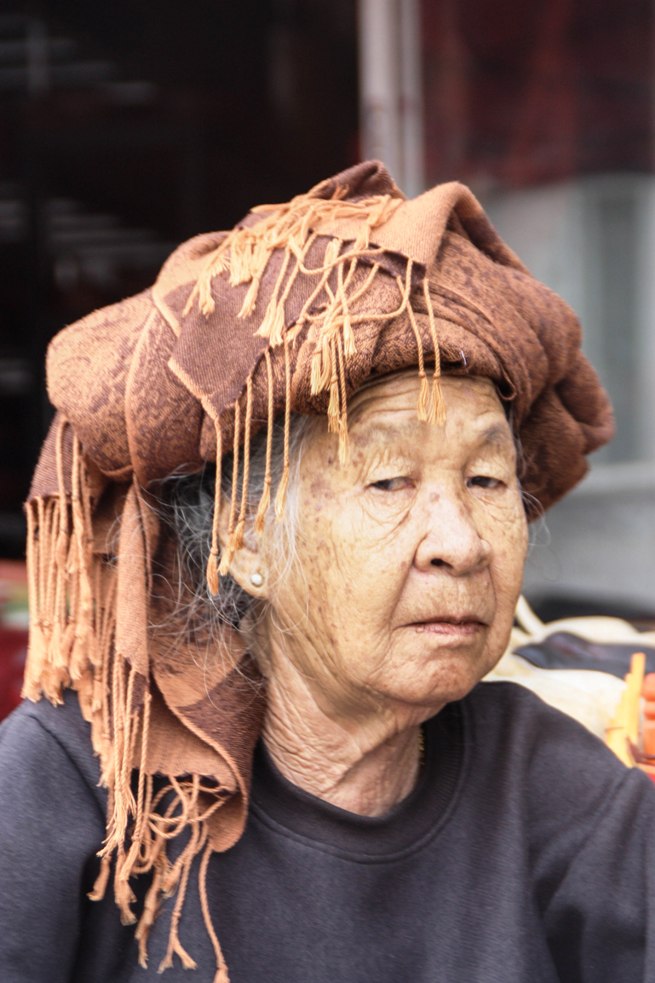 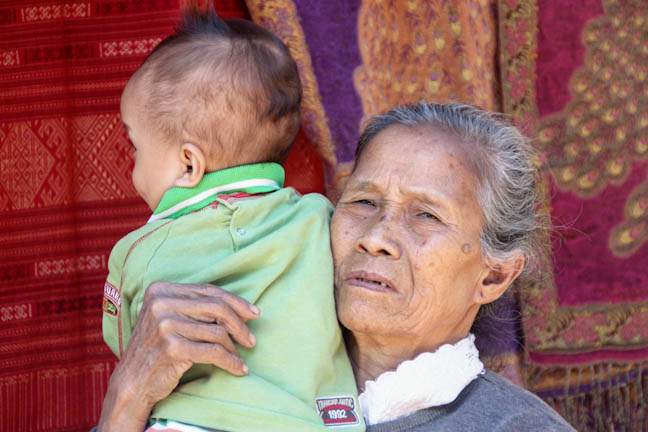 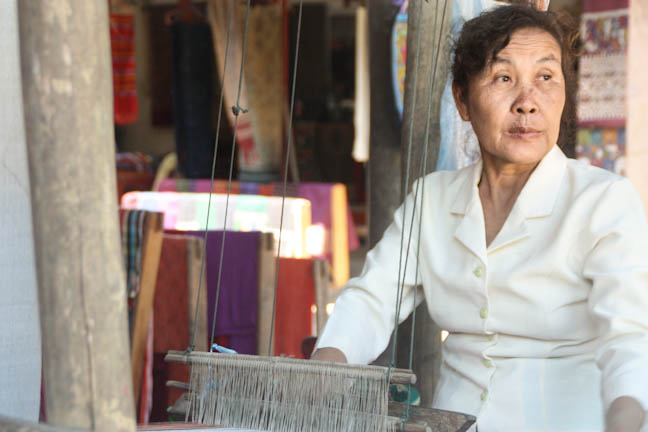 The Men of Laos 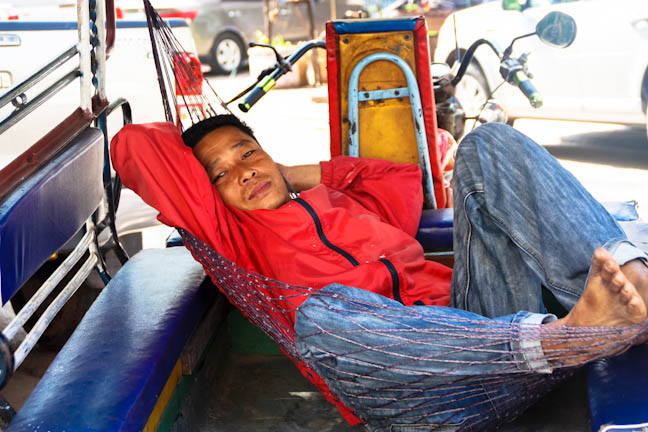 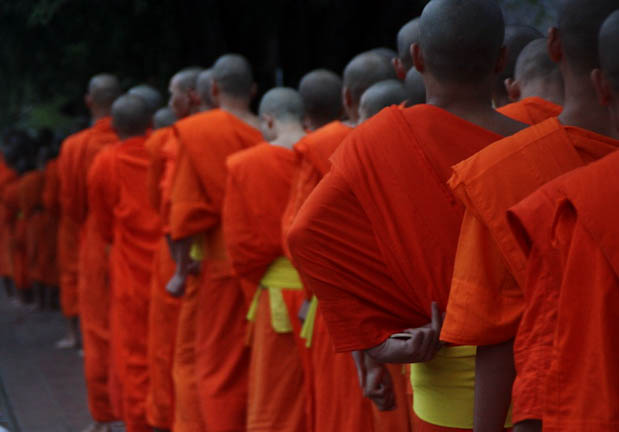 8 thoughts on “The Faces of Laos”