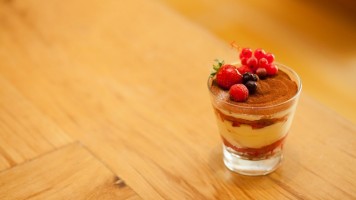 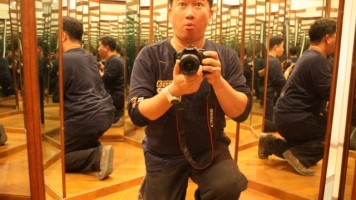 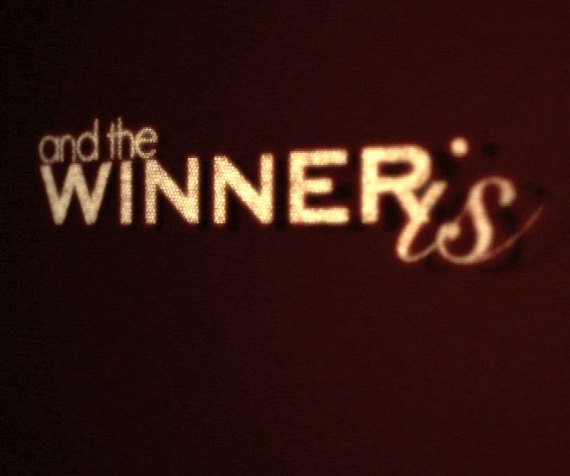 Awards season is upon us. We just saw the hilarious duo of Tina Fey and Amy Poehler host the Golden Globes. The Oscars (and BAFTA for our British friends) are coming up next month along with the Grammys. And American Idol 12 has just started.

So, I was thinking: What if Travel Photo Roulette results were an award show? What would that be like?

[Disclaimer: (1) I’m based in Asia which means I’m never around for awards shows (that whole pesky 12 hour time difference) so I only see bits and pieces of shows and usually long after they’ve aired live. (2) I can’t concentrate on anything for longer than 17 seconds (I blame Twitter, Facebook and the abundance of shiny things on my desk). (3) My exposure to pop culture ended somewhere in the early 2000s when I moved to Cambodia.]

So, without further ado, my warped, warped mind brings you my dream sequence of the 53rd annual Travel Photo Roulette Awards.

Are you ready? Have you donned your best tux or gown? [Joan Rivers’ #1 styling tip: “If you aren’t using double-sided tape, you’re not doing it right!”]

Cue Hollywood music… [Fun fact: it took me 30 frustrating minutes of googling and calling random friends to figure the name of this song. A Saturday morning well spent, if I might say so myself… Feel free to leave it playing while you read the rest of this post.]

First up is the Cecil B. DeMille Lifetime Achievement Award. I was going to present this to Jodie Foster, but since she played the EXACT SAME character in Panic Room as she did Flightplan, the award now goes to Jeremy from Living the Dream. Notable accomplishments: Starting Travel Photo Roulette back in 2009 and attending 43 Celine Dion concerts. I’m kidding, of course. Travel Roulette actually started in 2010. 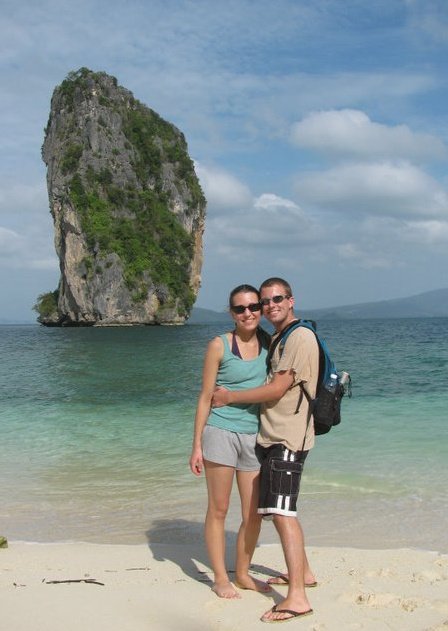 [Insert speech where Jeremy thanks Robert Downey, Jr. and Angie, his “righteous soul sister in life” and then finally comes out to the world for… being the first white person to seek out durian cream puffs. Like on purpose.]

Now we move on to our first category of the evening: Camp Off 2013.

And the nominees are: 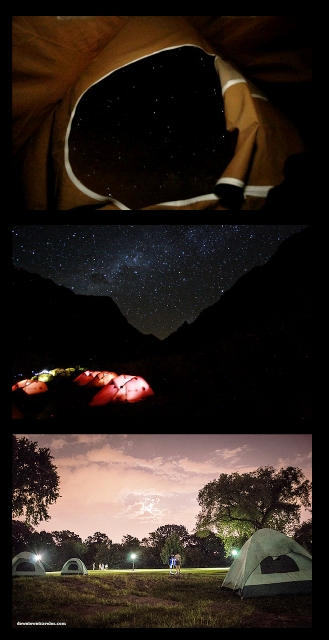 The next category is the Teen Choice Awards for “Battle of the Silhouettes”. 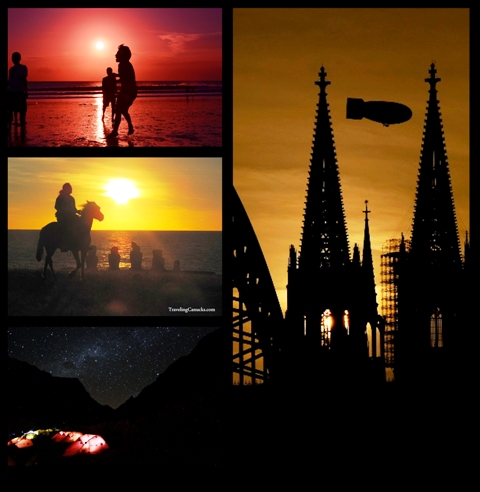 [Adele wins it despite not actually being nominated.]

Arnold Schwarzenegger and Sylvester Stallone introduce the Best Foreign Performance, aka the group number — a spirited rendition of Gangnam Style performed by all the Asia-based entrants. (Hey! 1,239,333,913 views can’t be wrong, can they? CAN THEY!??) 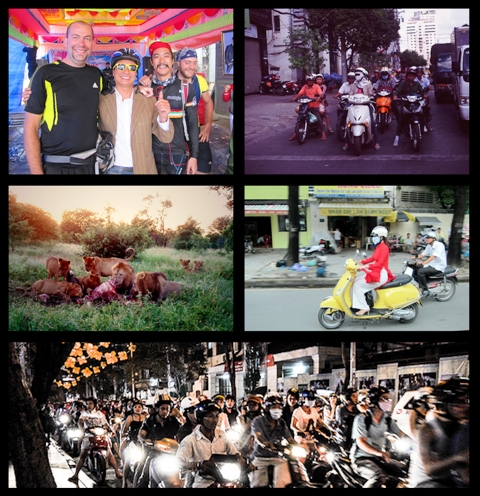 [Randy declares it the best. performance. ever. dawgs! Paula sips more vodka from her Coca-cola cup. Simon is planning how he can get out of his contract early.]

The group performance is followed up by the actual “Best Gangnam Style in a Motion Picture or Photo” award. Here are the nominees: 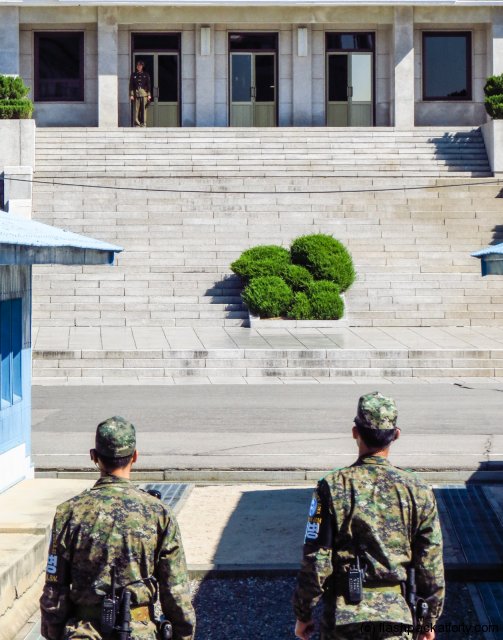 [PSY live tweets about it.]

Michael Jackson and Lisa Marie Presley present the MTV “Best Kiss” award. And the nominees are: 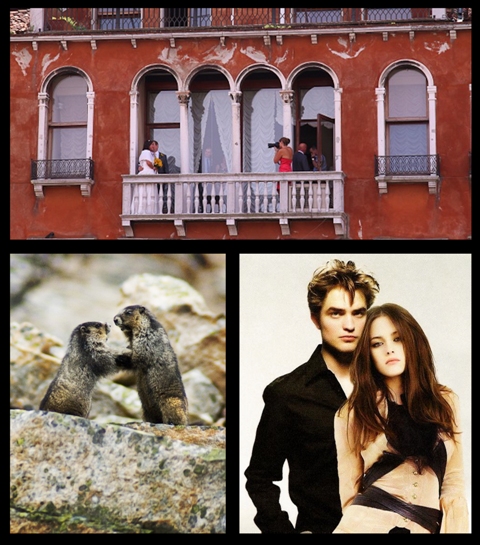 The marmots narrowly edge out Edward and Bella. Unfortunately, they come onscreen via satellite to tell us they’re currently on tour with Alvin and regret not being there to accept the award. Michael declares it true love, saying, “Just think, nobody thought this would last.”

Then in one of the oddest pairings ever, Martha Stewart and Busta Rhymes enter stage left to present the Fox Reality TV “Animals Behaving Badly” award. 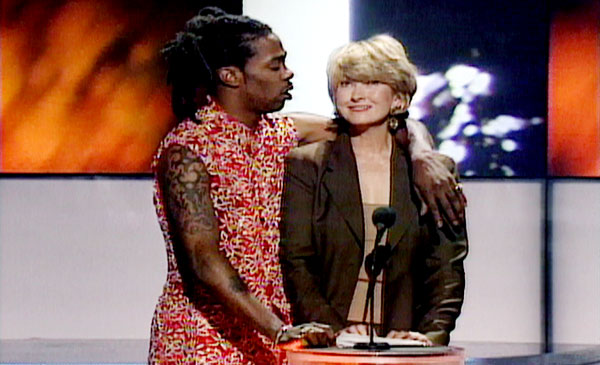 [Martha doesn’t know whether to call 911 or start frosting cupcakes]. She gathers herself to shakily announces the nominees: 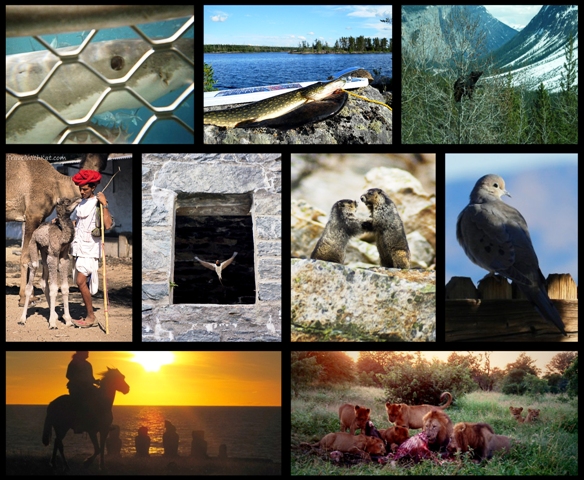 Just as the lions are declared the winner, Kanye grabs the mike and says, “I’m happy for you, lions, but the camel should’ve won.” Boom. Taylor Swift glares.

Next, Amy Poehler reminds us why we love the Travel Photo Roulette Awards. “It’s the only night where the beautiful people of film rub shoulders with the rat-faced people of television.”

The nominees for Best Movie / Entertainment Experience are: 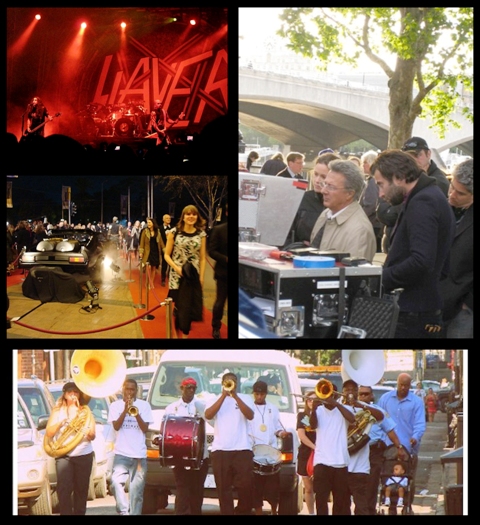 It’s the final category before the big finish: Best “Sleeper” Hit of the Summer. 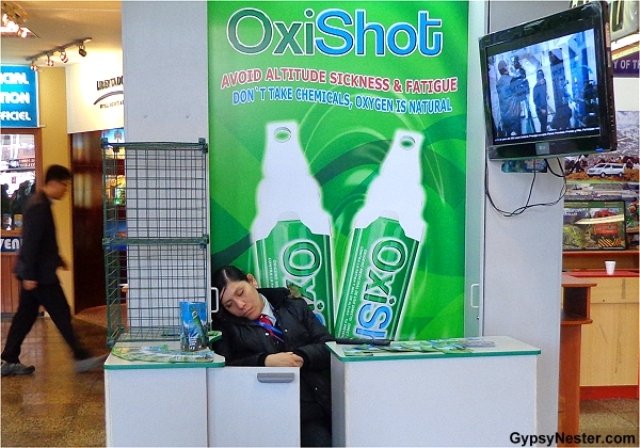 Now the big finish to the show. Ryan comes out and says a record number of votes came in. He’s ready to send three finalists to “the safety of the chairs”. 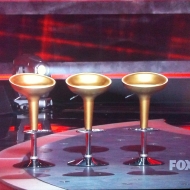 He announces in no particular order: 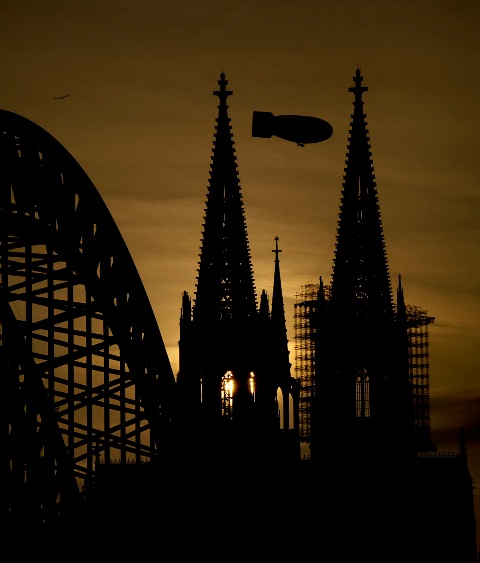 Finalist #1: Greg from Adventures of a GoodMan

I love the architectural elements in this image. The hard steel and concrete of the bridge and cathedral against the soft dreaminess of the sky and setting sun. That there’s also a blimp in the shot between the spires adds that extra element of interest. Randy declares that Greg is “in it to win it”. 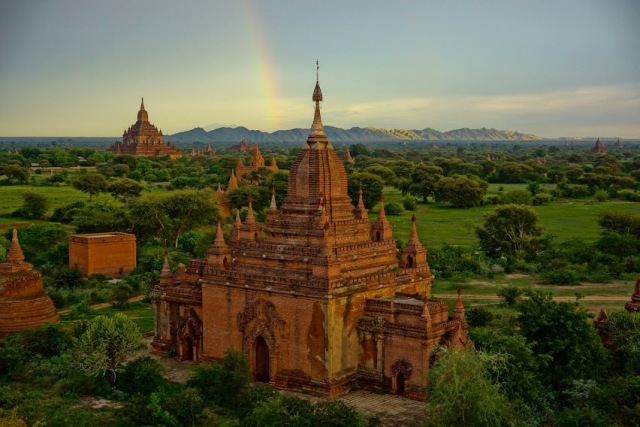 I love the surreal quality this photo has. Yes, it’s hard to take a bad picture in Bagan, land of 2,200 temples, but lining up the man-made vs. natural elements with the rainbow in the background simply makes me want to transport there and live in that moment. Paula says, “Your picture tells a story. There’s a beginning, a middle and an end”. 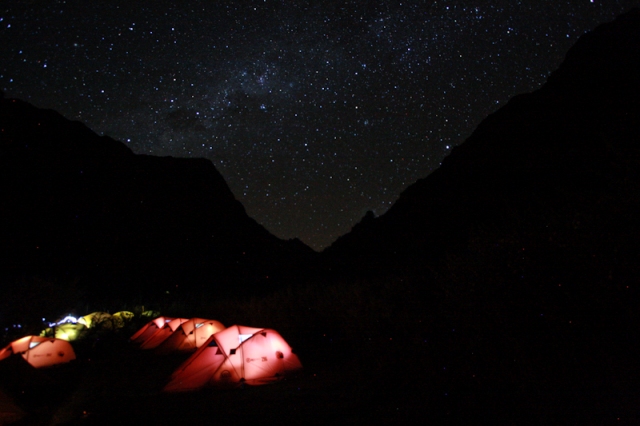 The beautiful solitude of this photo is striking. You’re with other people yet I get the sense of feeling totally alone in a vast space. Simon Cowell thinks you’re “a saucy little thing”.

Ryan comes back to say that America has voted (and by “America”, he means me) and the winner is…

Seriously, guys. Thanks to everyone that entered. I loved reading all the stories and falling in love with travel all over again through your words and photos. I hope you’ll support the next round with as much gusto as you did this one.

See y’all at the after-party! Peace out!