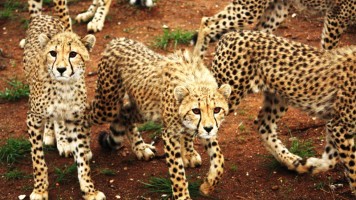 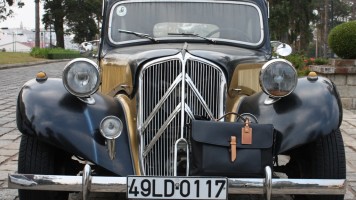 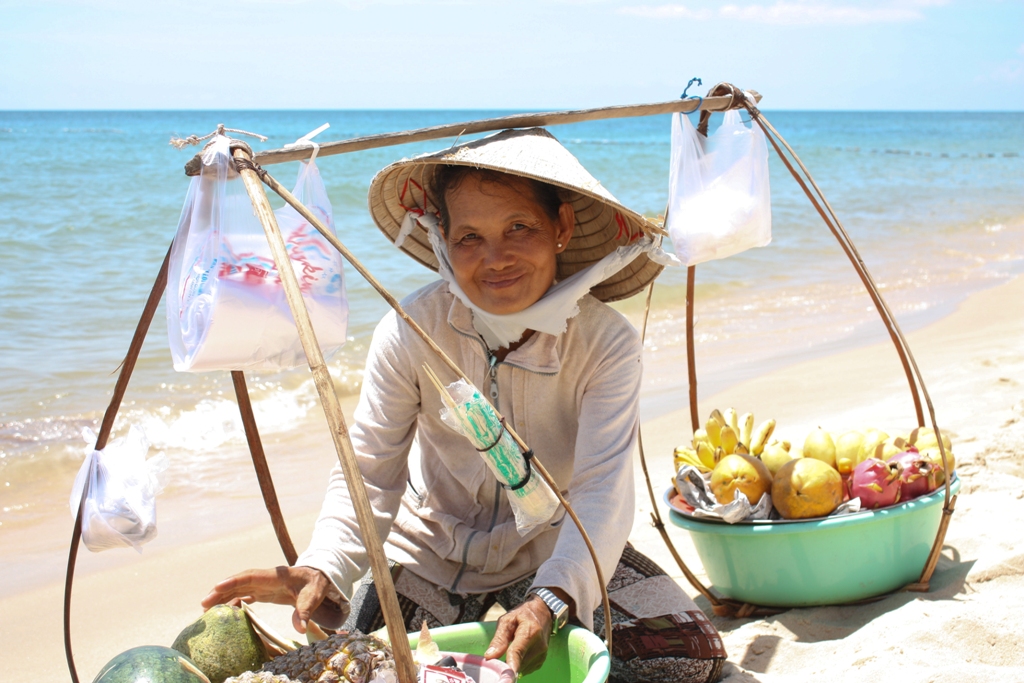 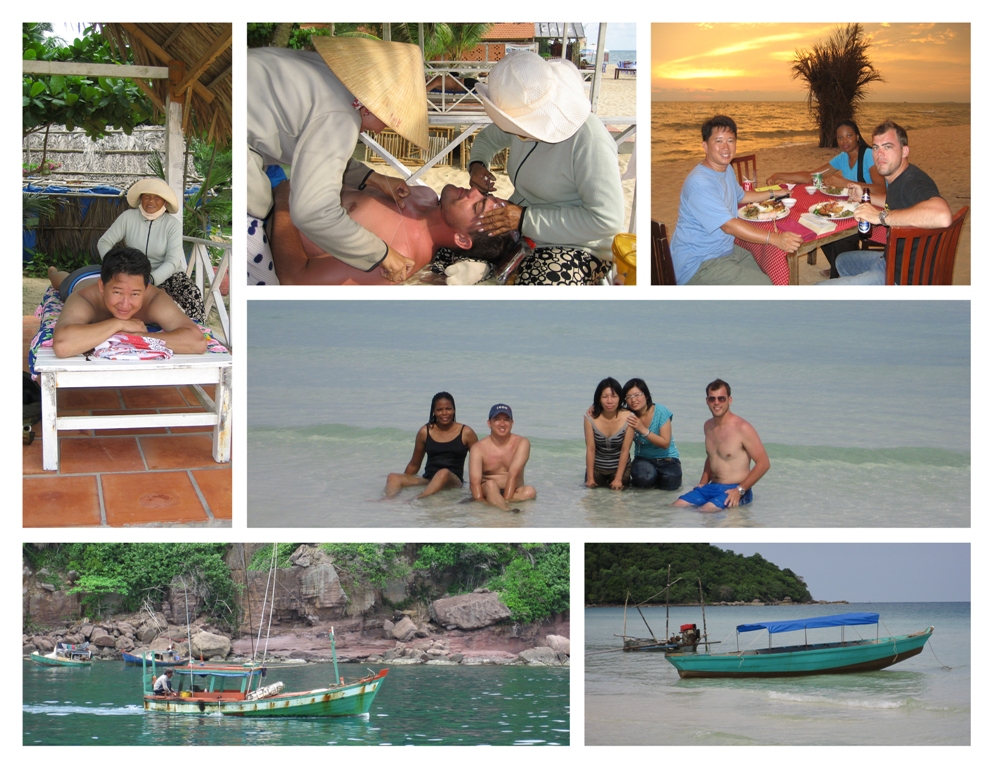 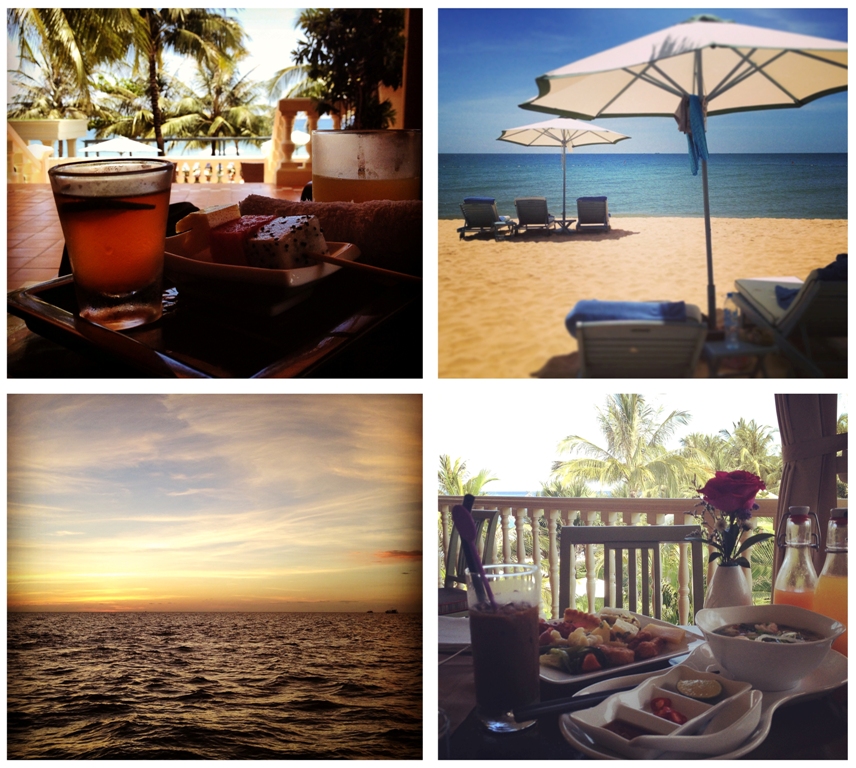 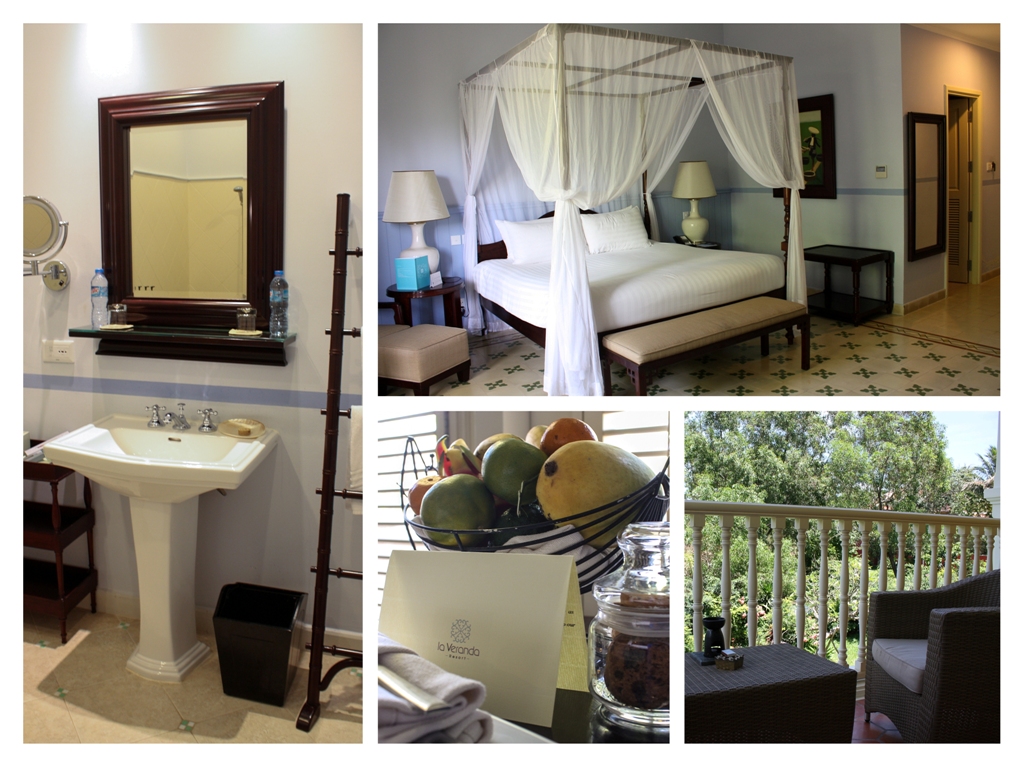 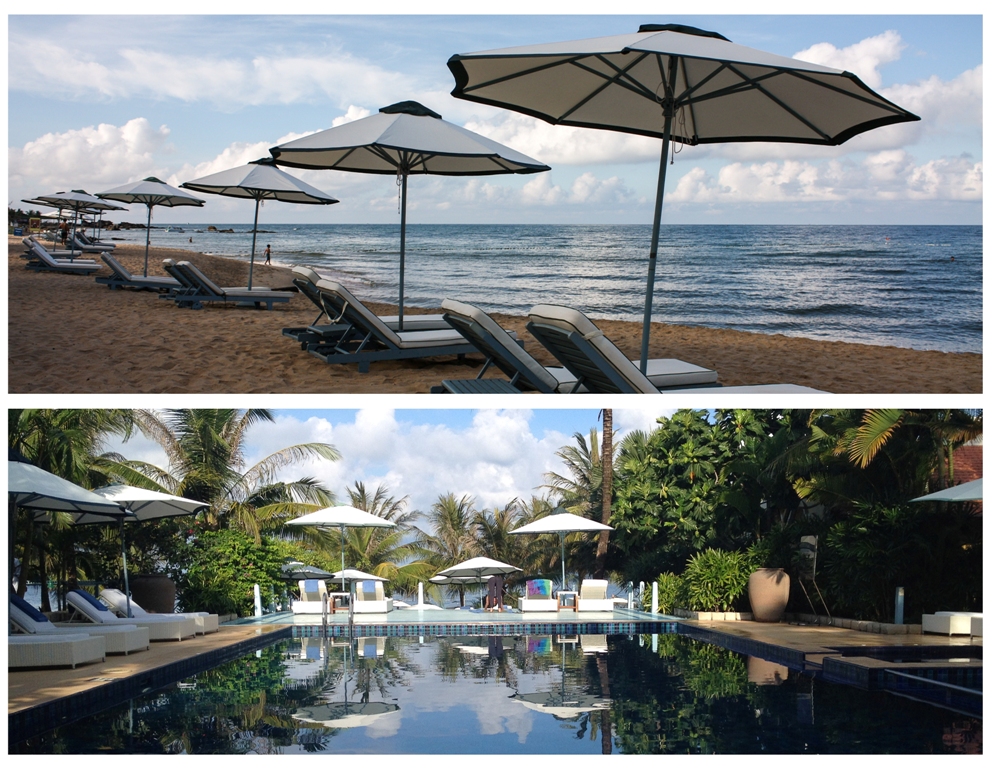 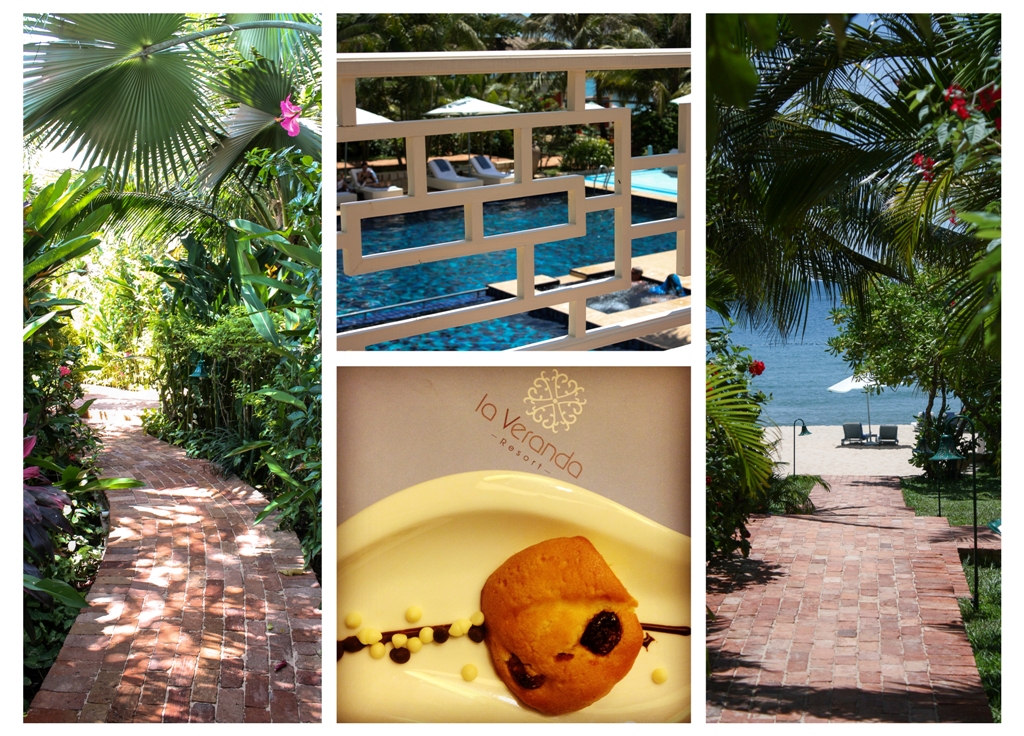 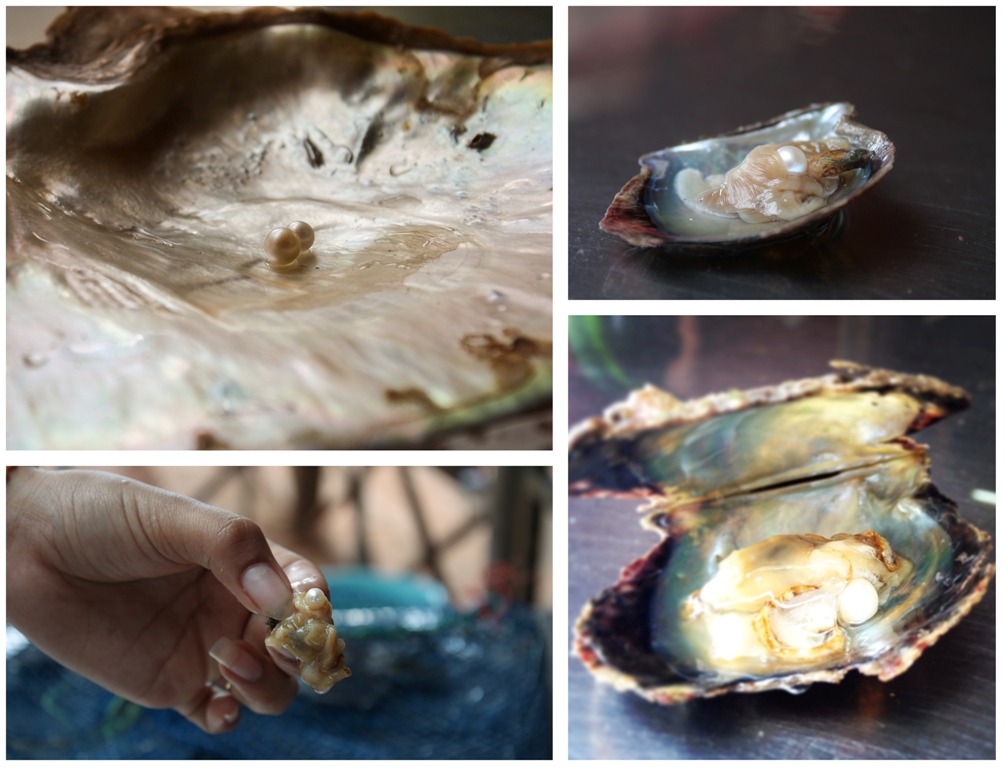 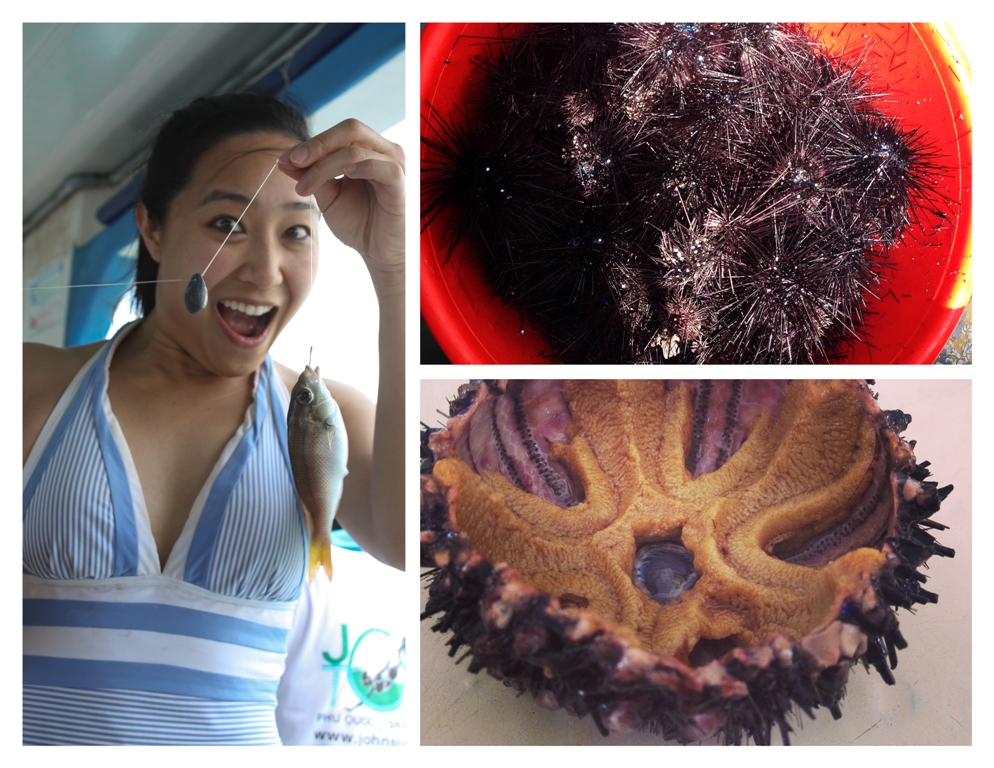 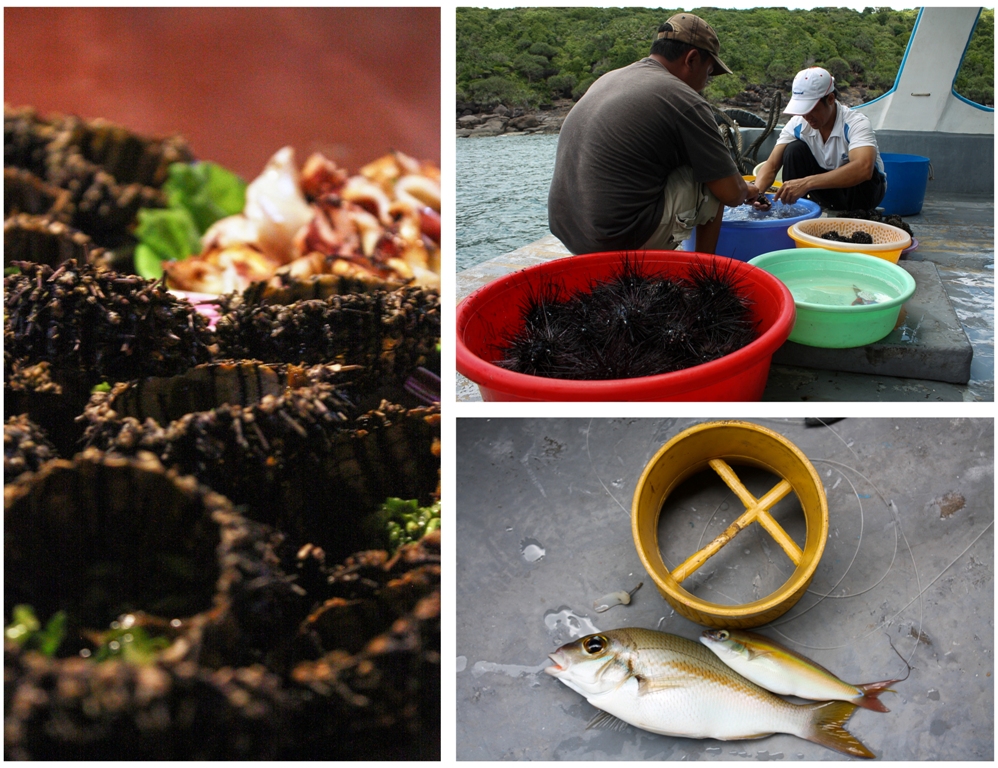 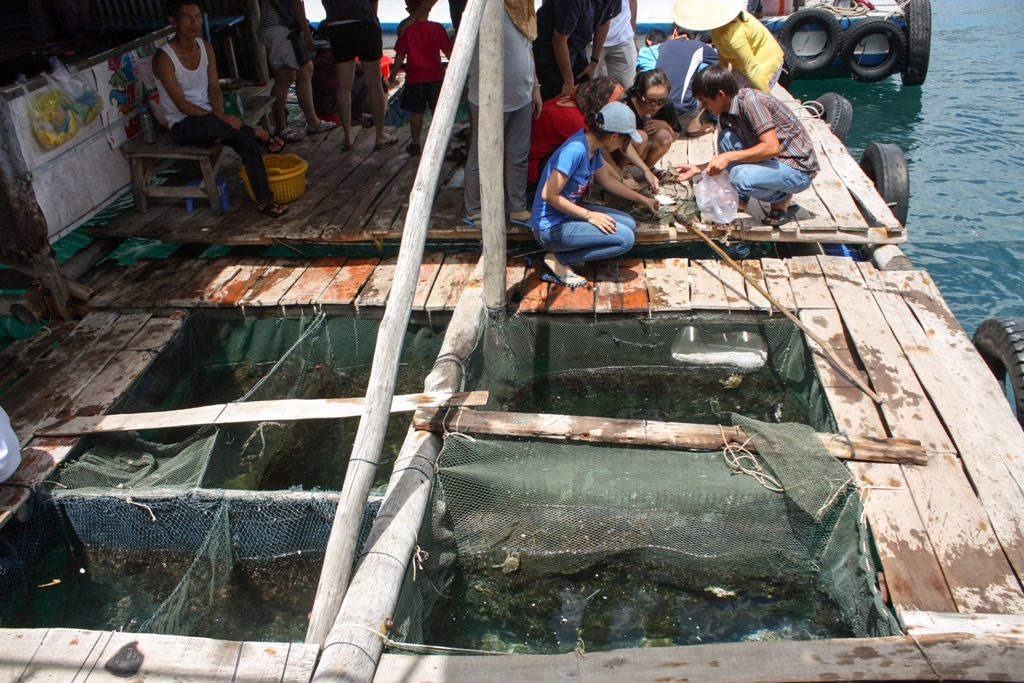 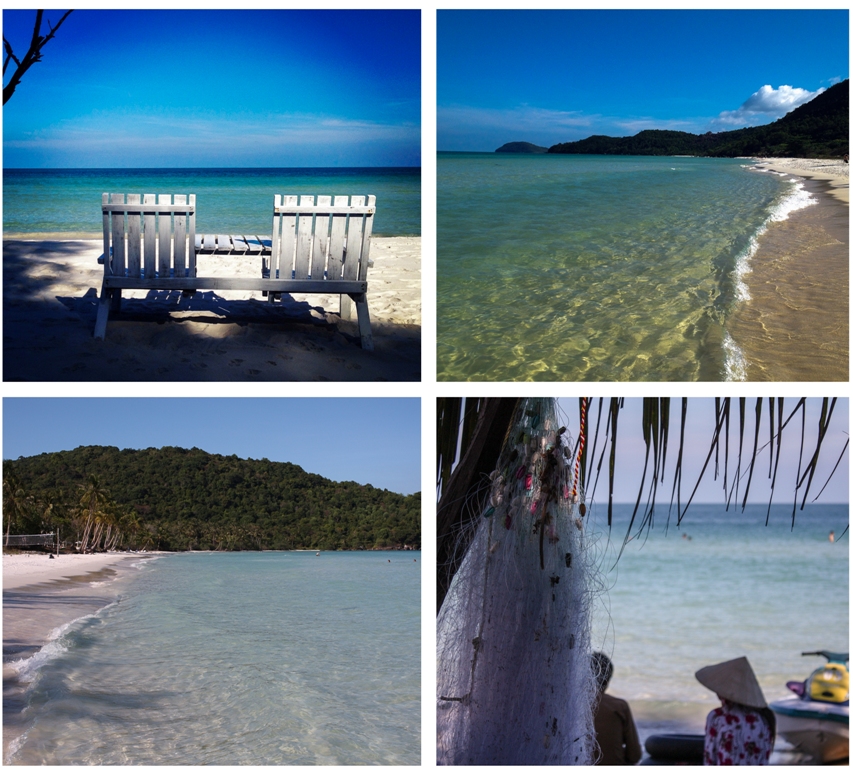 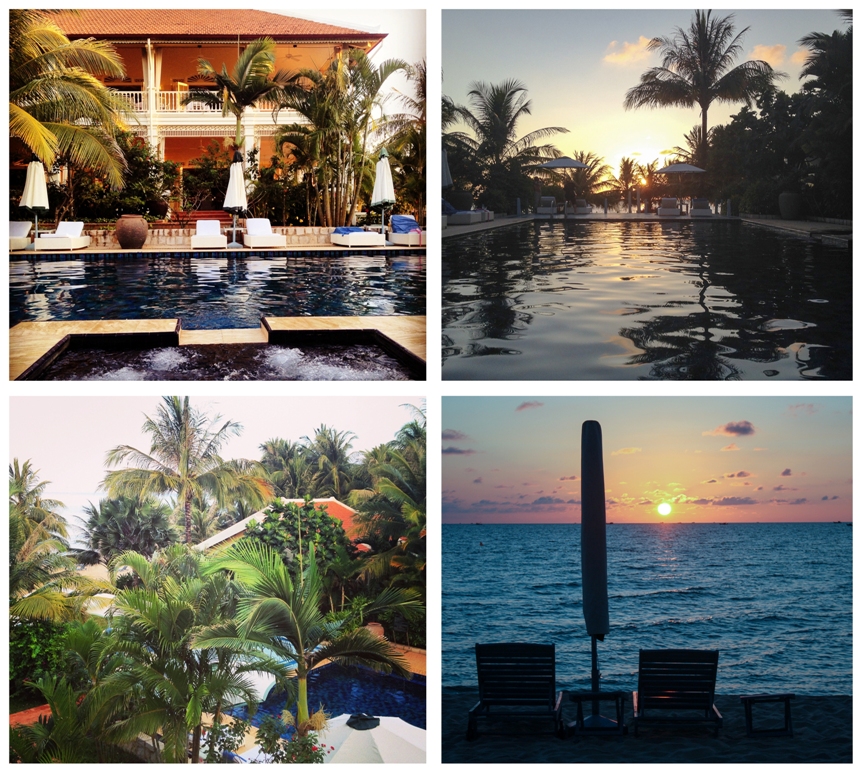 Leave a Reply to Kendra (the Escapologist) Cancel reply