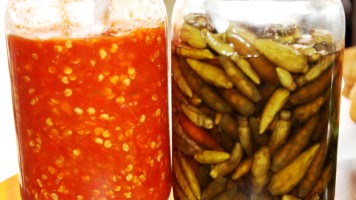 “Just Say No” to extra wontons 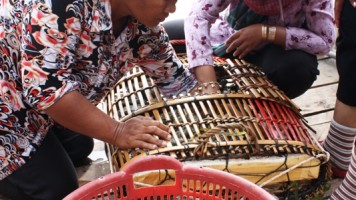 Why Asia Makes Me Mad

It’ll soon be my 10th anniversary of living in Asia and more specifically in Cambodia. Being ethnically Vietnamese, a lot of things have come really easy.

Looking Asian: My Western friends get stared at anytime they do something interesting. Like riding a bicycle. Or walking along the road. Or breathing. It’s nice to kind of blend in and avoid the in-your-face curiosity which is sometimes unnerving.

Learning the language: While Khmer and Vietnamese are totally different in almost every way (Vietnamese script has been romanized while Khmer script has roots from the Brahmi script of ancient India and looks similar to Thai / Laotian), the syntax is similar. So when I don’t really know how to say something in Khmer, I’ll piece the words in the same order as Vietnamese and it usually works out…

Getting local prices: Unless I open my mouth, I usually get charged local prices (I’ve learned to smile and nod a lot…). A small victory, but I’ll take what I can get.

So, there are lots of pluses to my SE Asian experience. In fact, I wouldn’t trade it for the world. I can’t really imagine going back and living in the West with its long commutes, strong leanings towards materialism and the general rat race of it all.

However, this is not to say that living as an expat in Asia is without its quirks. I just read a great article on high-context vs. low-context cultures, something I wish I had read 10 years ago. It’s a great explanation of why expats often burn out living in Asia or get to the point where every little thing sets them off. Understanding the difference between cultures won’t solve all your problems, but it helps to understand why people do what they do.

Here are a few examples from my experience here. 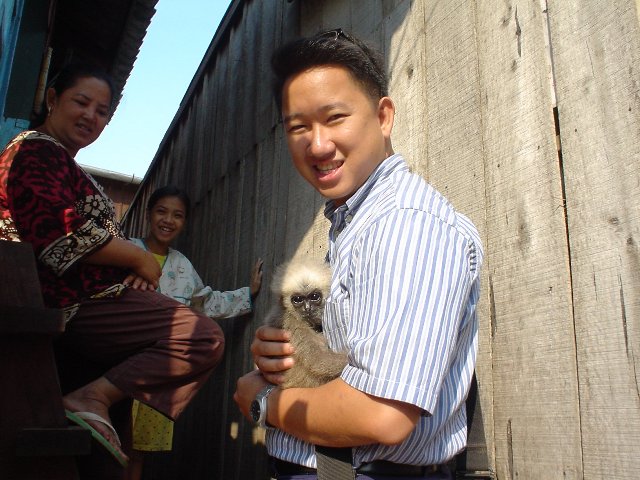 Concept of time: In my volunteer work, I often visit people in their homes. Even after having a set appointment, people won’t be there. When I ask what happened, they might say: “I waited for you all afternoon! I left at 3:30pm”. It doesn’t matter that the appointment was for four… Or asking someone to be somewhere at a certain time. Wedding invitations often say 4pm but no one would be caught dead arriving before 6pm. So when someone comes late to something, I try to remember that it’s because they have a different view of time (polychronic) and not because they’re being disrespectful or lazy. 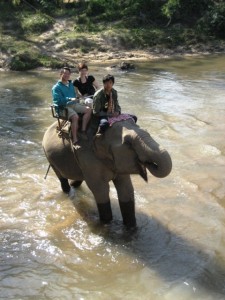 Concept of space: In the West, we’re so ingrained with what’s ours vs. what’s someone else’s. People get ticked off if a neighbor’s tree overhangs into their yard, someone’s things spill over onto your desk or if someone borrows something without asking. In Asia, many homes are multi-generational in a very small space. Families with grown children often share a single room.

Interpersonal relationships: In the high-context Asian culture, a huge emphasis is put on people bonds, especially family and society. This means most Asians would never even consider changing religions (shame to family), while reportedly, 53% of Americans change religions at least once. I once worked with a female Cambodian teacher who vehemently refused to teach a class organized in an open space in a guesthouse, even though the guesthouse was Western run and a known hangout for NGO workers. Just the idea of entering anything called a “guesthouse” (where admittedly, some host rooms by the hour…) would bring inconceivable shame to family and society.

One of the great things about travel is that it is supposed to open your mind to new cultures, new ways of doing things. That’s all fine and dandy, but that doesn’t mean it’s always easy to change / adapt.

I’d love to hear your stories of instances where you’ve found it hard to adapt. Leave a comment!

17 thoughts on “Why Asia Makes Me Mad”